He's 38, she's 37. He started playing golf about 15-years ago, she's been playing 10-years longer. They've each had one "ace" in their career and together they have combined to win back-to-back Hazeltine Mr. and Mrs. Club Champion Tournaments. That's right we're talking about Kyle and Melissa Molin. They're a formidable two-some on the golf course and in life! You may remember their profile in our recap of club champions last year and we caught up with them recently via email and their answers may have changed, but the champs stayed the same.

How did this year's championship compare to last year's? How was it different?

Kyle:  This year's championship was fun because we had a beautiful day for golf and Melissa played a very good back 9.  We only won by 2-shots, I believe.  So, her back nine was the difference.  We were paired with Mary Flynn and Andy Anderson and tied, or maybe 1-behind, through 13-holes.  Andy and Mary are such steady players and always tough to beat.  But, Melissa played the last 5 holes in even par.  It was a good time for her to get hot.

Melissa:  Kyle covered this question very well! Nothing to add!

Were you more relaxed or did you feel more pressure this time around?

Kyle:  I enjoy the pressure of playing in tournaments, but Melissa competed so much in college, she really would rather play more for fun now.  But, I still drag her into a few competitions a year.  I stay fairly relaxed, but I know the nerves can get to her.  I think she made an 8 on the the 8th hole.  I remember walking to #9 tee and saying to each other, "Well, it can't get any worse than that.  So, let's just have fun and finish the round as best we can."

Melissa:  Kyle thrives on pressure, and I tend to unravel! Nerves affect my rhythm and concentration. But over the years, golf has become a great place for me to relax and get away for an afternoon, so I am finding that the double and triple bogeys don't stick with me as long as they used to. Also, Kyle was wrong about my finish. I was actually 1-under par over the final 5 holes! That felt great after making that 8 on #8.

What's the secret to participating in (and enjoying) a competition with your spouse?

Kyle:  We try to stay as positive as we can toward one another.  We are both hard enough on ourselves when not playing well.  So, there is no need for negativity between us. We've played together long enough that we know what to say and not say after a bad hole or two.

Melissa:  It's very important to know when to give advice and when to keep quiet! For most couples, the answer is usually "Just keep quiet!" I agree, save it for the practice range or putting green!

Is this the start of a dynasty? Can we expect a 3-peat?

Kyle:  Dynasty?  You'd have to ask Andy and Mary.  I think they've won the Mr. and Mrs. at least 10 times.  They know a lot more about dynasties than we do.  A 3-peat would be fun, but I'd rather see the event set a record for participation.  The more couples that enter the event, the more fun it will become.  There are both gross and net divisions, so anyone can enter and compete.  It would be great if we could get 25 or 30 couples to enter.

Melissa:  I can't even think about a 3-peat. Too much pressure! We'll just show up and have fun. If we play well, that will be a bonus. 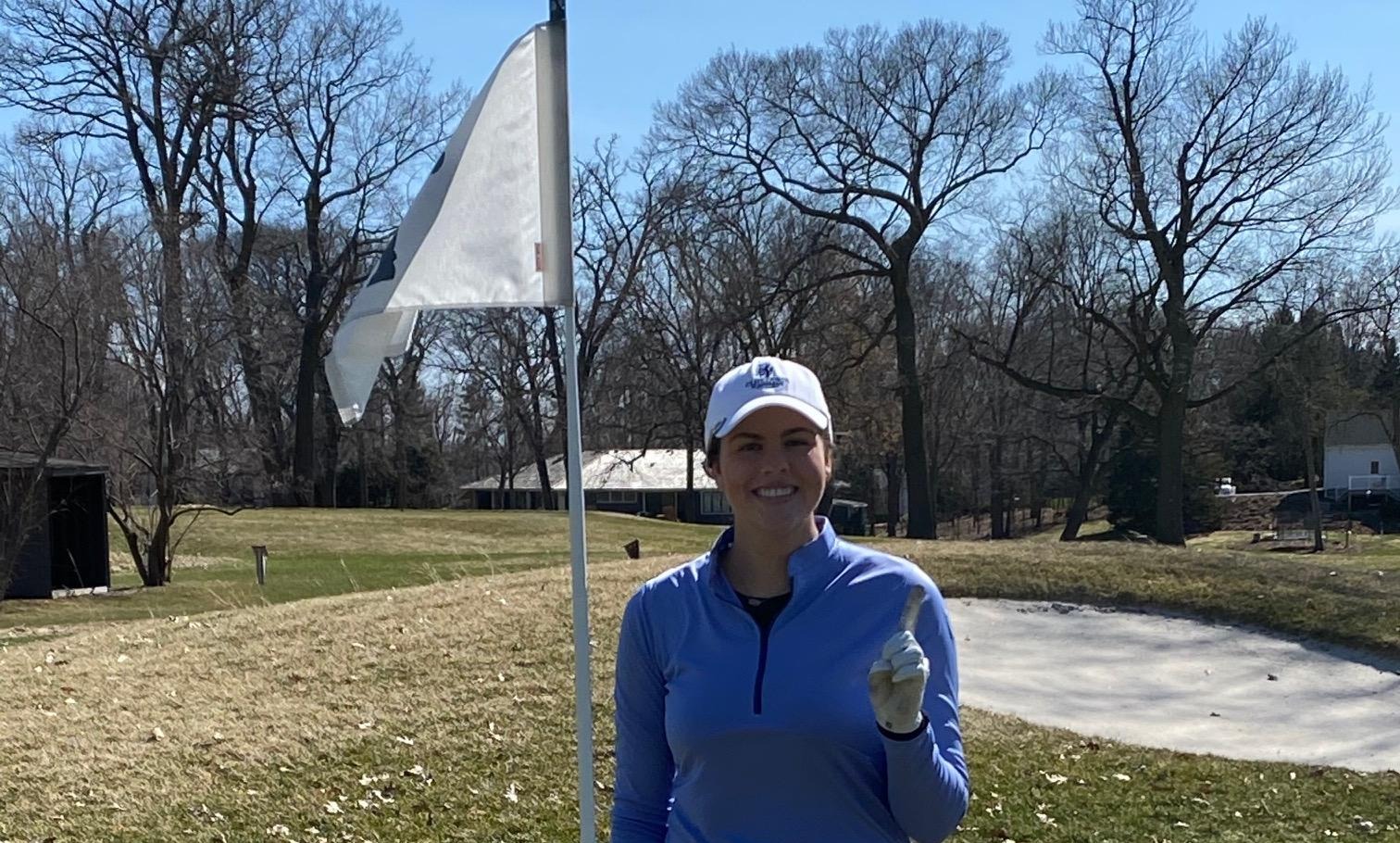 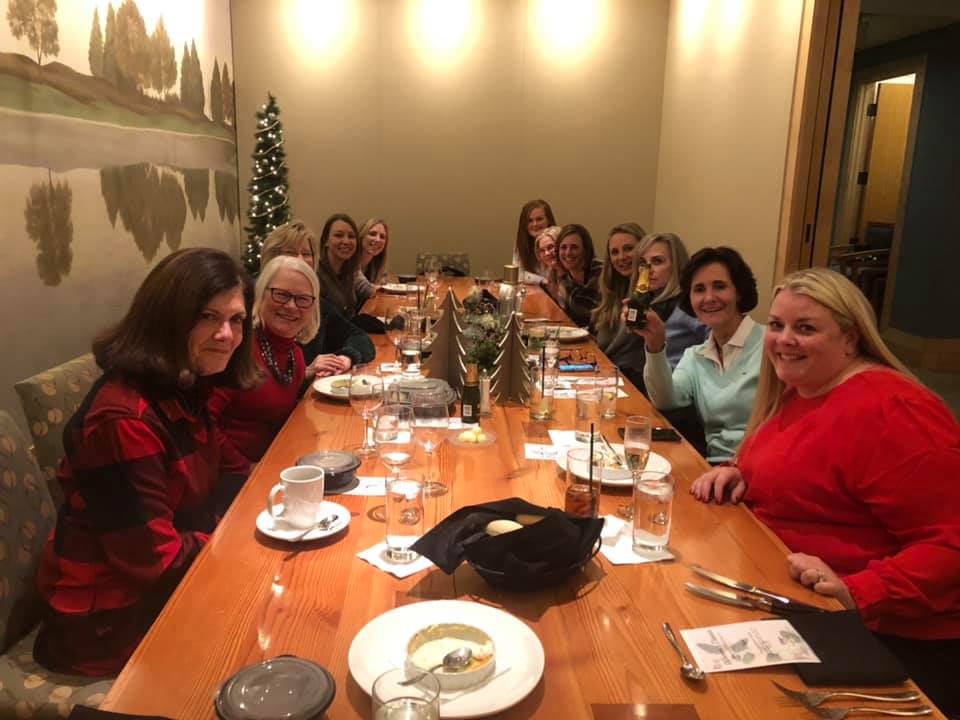 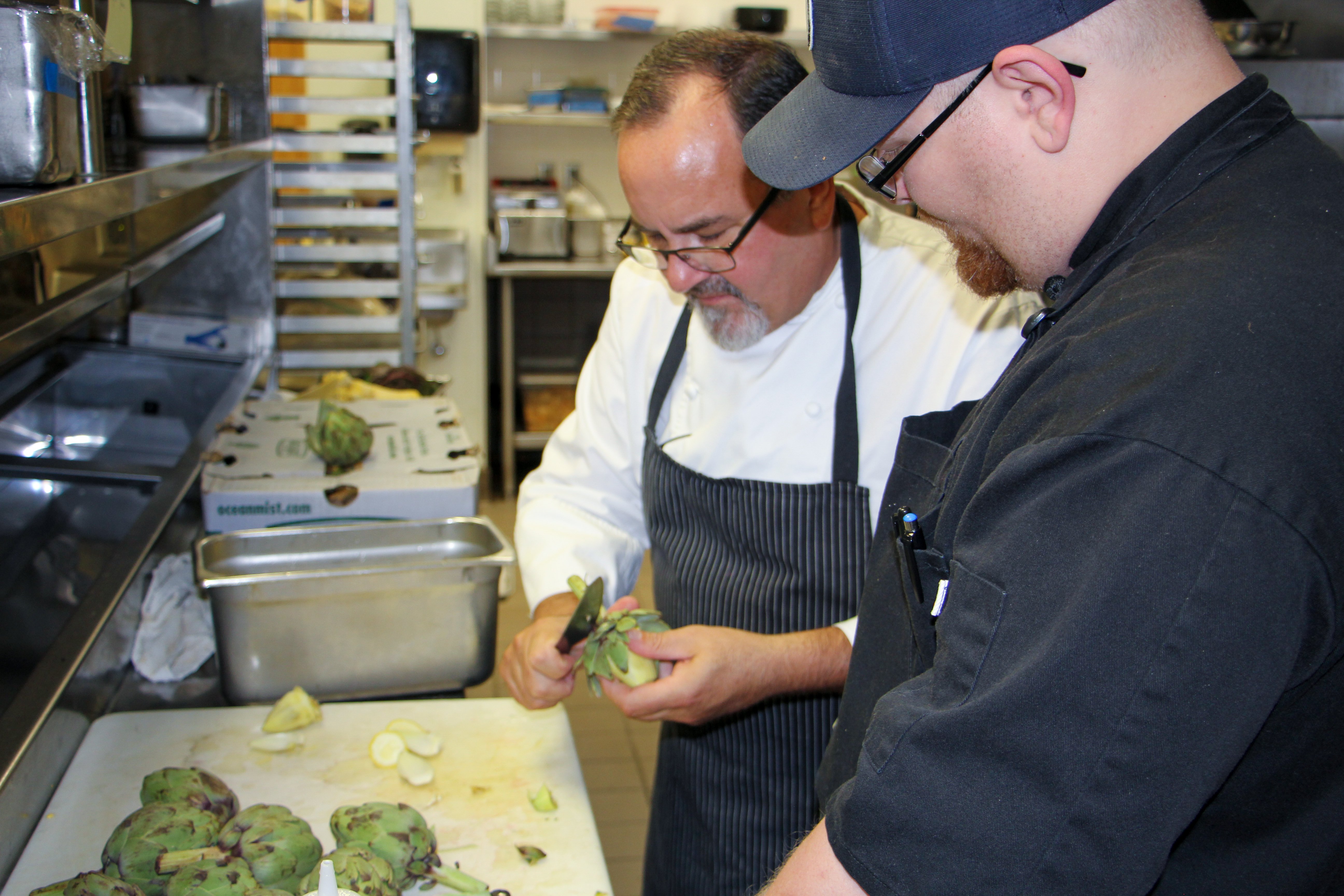 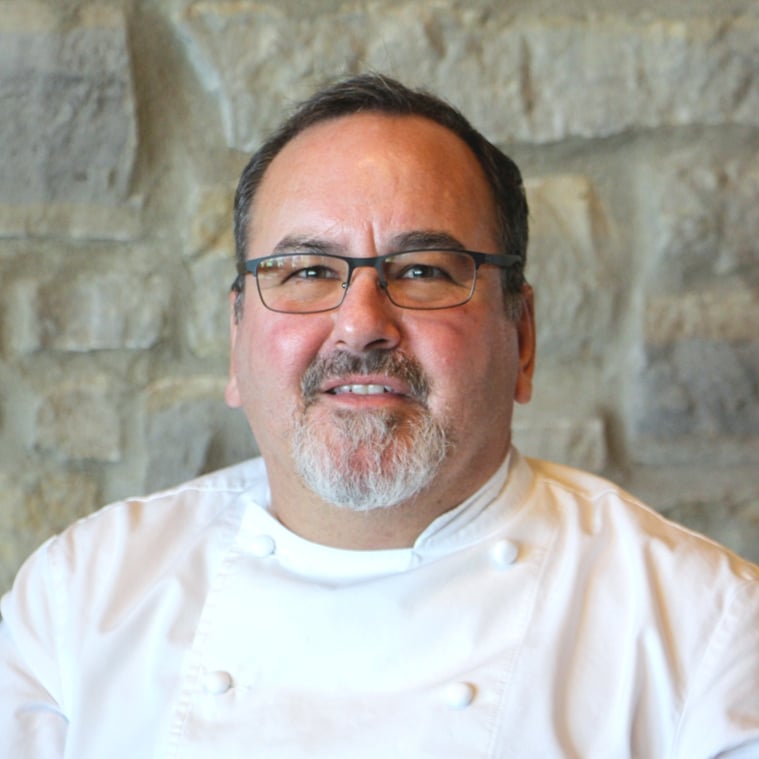