Chaska, Minn. (May 23, 2022) --Hazeltine National Golf Club has named Phil Anderson, PGA as the club’s new General Manager. Anderson will lead the club’s operations after five years as the General Manager at North Oaks Golf Club in North Oaks, Minn. Phil is just the second General Manager in Hazeltine’s celebrated 60-year history. He will succeed Eric Rule, who led the club for the past four years. 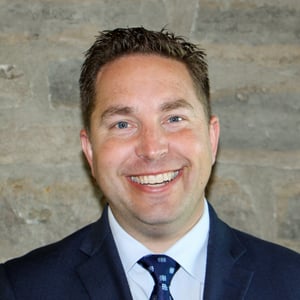 Anderson comes to Hazeltine with past leadership experiences at The Palms Golf Club, Eldorado Country Club, Southview Country Club, and North Oaks Golf Club. A New Mexico State University graduate with a marketing management degree from the Professional Golf Management program, Anderson is an exceptional leader with a passion for excellence and someone who dedicated his entire career to all aspects of championship golf.

“I’m truly humbled to become the second General Manager at Hazeltine National Golf Club, said Anderson. Being a Minnesotan, I truly appreciate the impact Hazeltine has had on golf in the Twin Cities and globally. The Club’s incredible success over the last 60 years in hosting championship golf has brought Minnesotans together and created lasting memories.”

Hazeltine’s former President Bob Fafinski and new President Dan Mulheran worked in partnership with the Board of Governors and the PGA of America Career Services during the search process. Together this group outlined the specific attributes that were necessary to be successful in this role. The four key criteria for the position were strong leadership skills, excellent communication, a drive for continuous improvement, and the experience to execute. Hazeltine is confident Anderson is the perfect candidate to take the Club to the next level.

“For us to have success in our mission we need exceptional leadership. Selecting the right person as our General Manager was extremely important to the Board and the membership, said Mulheran. Not only were we looking for the right fit but also someone who has the right background to take the membership experience to be truly one of the best in golf.”

Anderson joins the team as Hazeltine is set to host its second U.S. Amateur in 2024 and is the first U.S. venue selected to host the Ryder Cup Matches for a second time when it returns in 2029. The championship course was designed by Robert Trent Jones in 1962 and later remodeled by Rees Jones. In addition to its iconic Ryder Cup, Hazeltine has hosted two U.S. Opens, two PGA Championships, the U.S. Senior Open, two U.S. Women’s Opens, the KPMG Women’s PGA Championship, and the U.S. Amateur Championship.

“I look forward to fulfilling the mission of the club in hosting major championships and delivering memorable experiences, said Anderson. Hosting our country’s national amateur championship in 2024 is a tremendous honor and a great opportunity to show the golf world yet again the amazing property and hospitality of Hazeltine. In addition, becoming the only club in the country to host a second Ryder Cup in 2029 is so special for this membership and community.”

Anderson currently serves on the Minnesota PGA Board of Directors as Vice President and as a voting delegate for the PGA of America. With his current experiences, he will represent Hazeltine with local and national golf organizations such as the MGA, Minnesota PGA Section, USGA, and PGA of America. 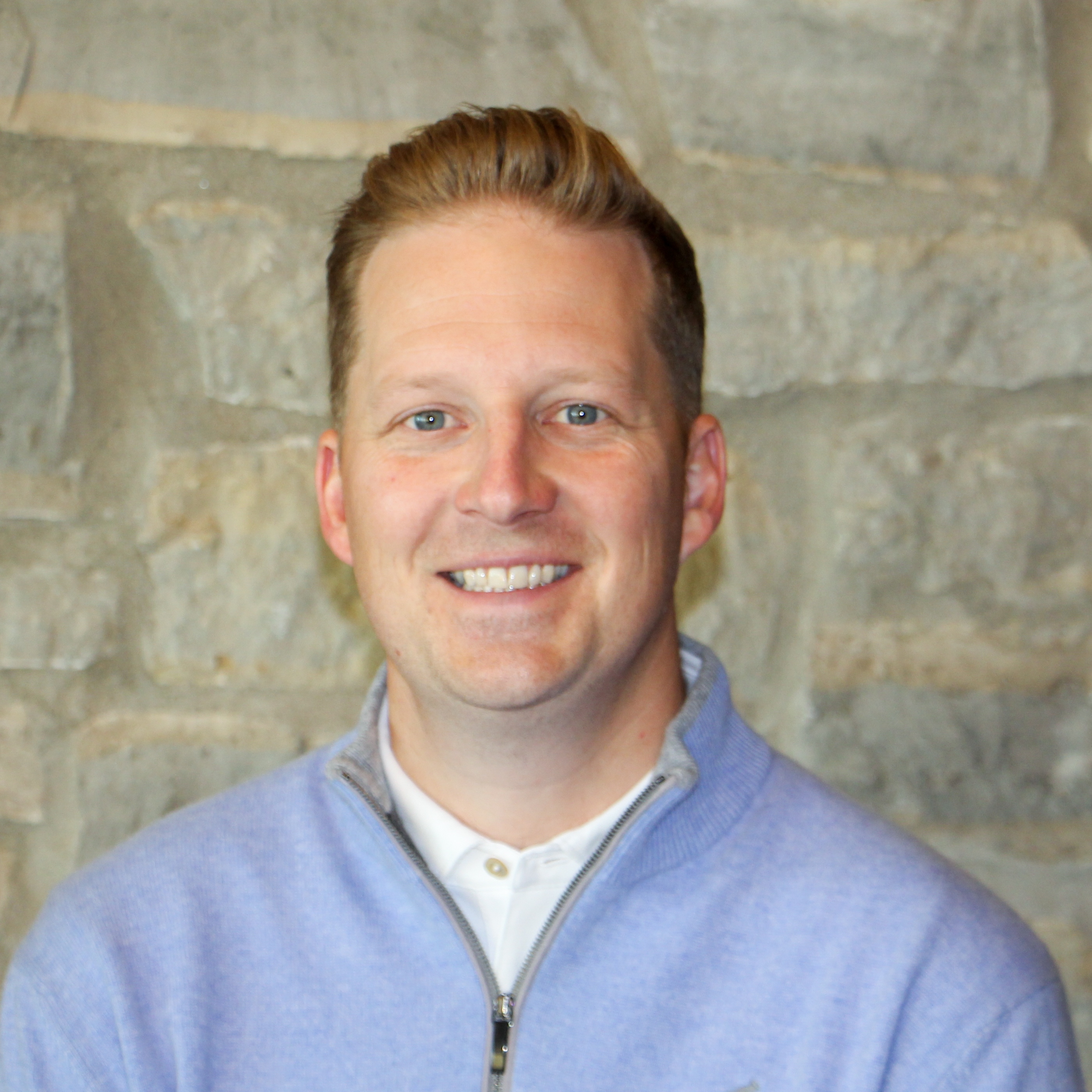